PICO 4 VR headset runs the Qualcomm Snapdragon XR2 chipset, and comes with a 1200PPI 4K+ display with 90Hz refresh rate. It makes use of what is known as Pancake optics to reduce the distance between the lens and display, reducing the size of the headset. 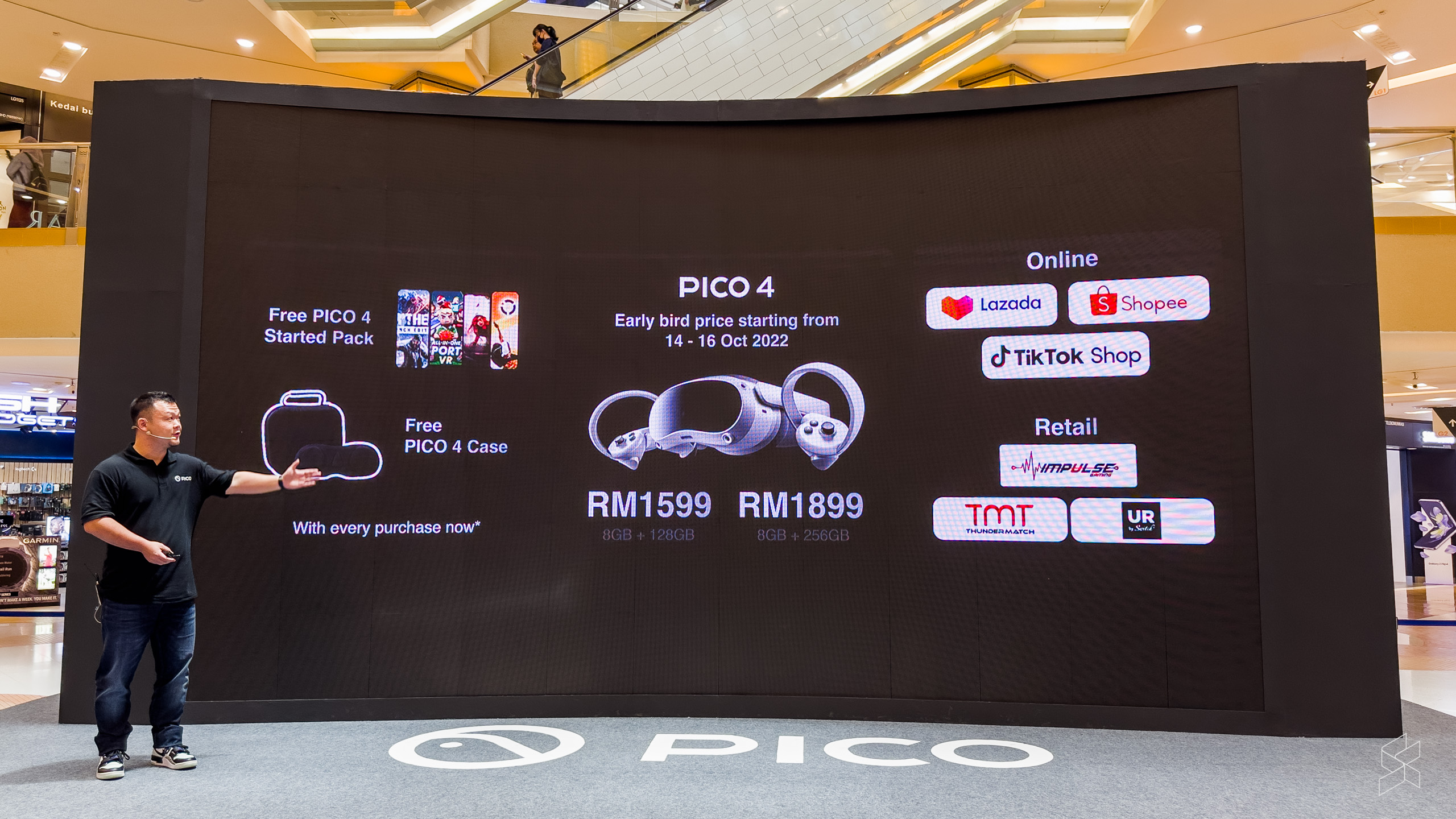 The Pico 4 is available in two configurations, both with 8GB of RAM. The only difference is the storage—you can choose between 128GB and 256GB options, with pricing as follows: 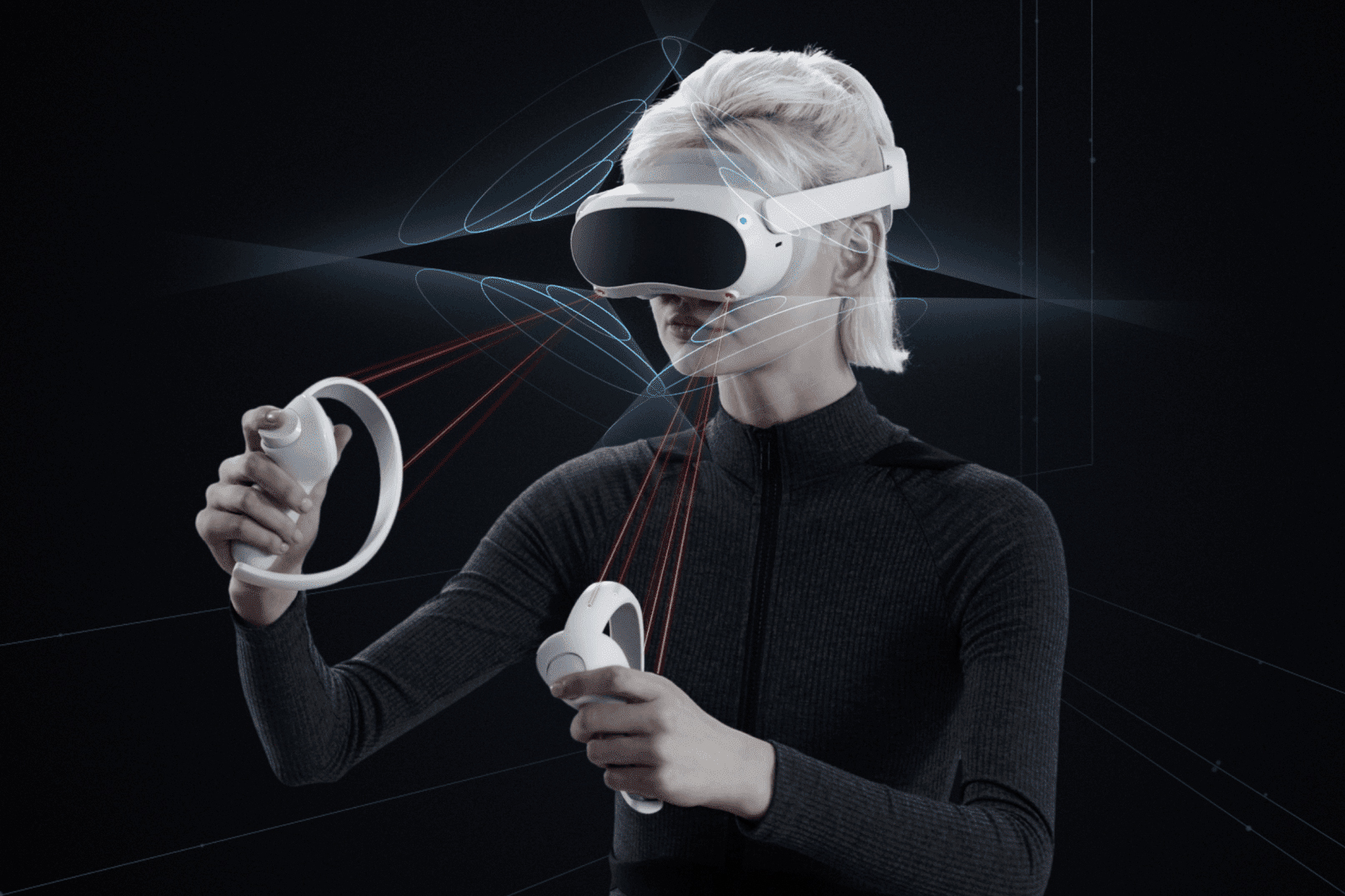 Virtual reality headsets tend to be big and bulky, but Pico claims the 4 is among the smallest and lightest device of its type on the market. The company has positioned the battery to the back of the straps, resulting in a main unit that weighs just 295g—a reduction of 26.2% over previous models. The use of the pancake lens has also shrunk the thickness of the main unit to only 35.8mm at the thinnest point.

Acting as a counterweight is the 5,300mAh battery that provides around three hours of use, with support for up to 20W fast charging. It powers a Qualcomm Snapdragon XR2 chip—the same one found in the Meta (previously Oculus) Quest 2—and two 2.56-inch LCD displays that together provide a resolution of 4,320×2,160, or 20.6 pixels per degree (PPD). The 90Hz displays offer a 105-degree field of view (FOV) and feature motorised interpupillary distance adjustment. 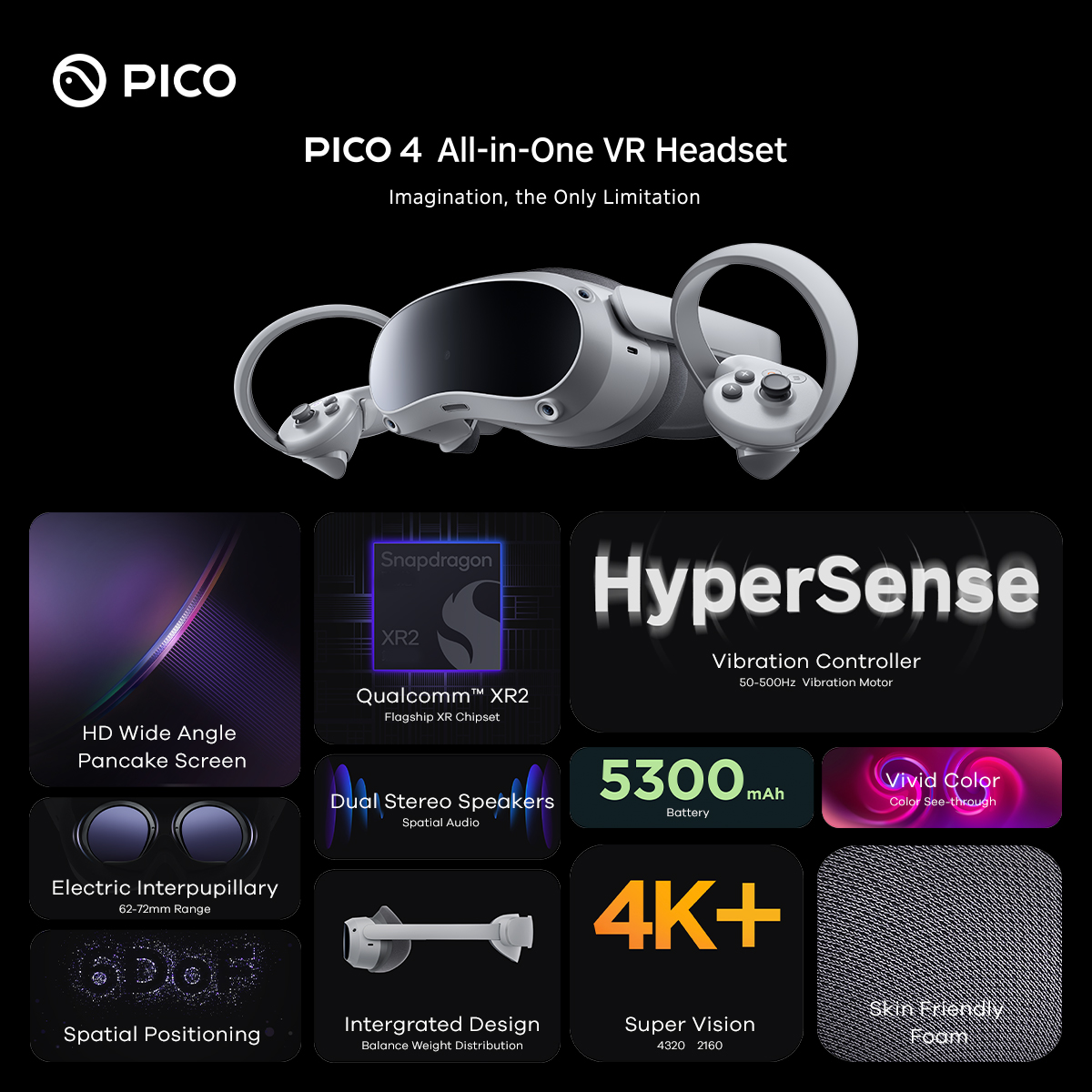 At the front of the device sits four Simultaneous Localization and Mapping (SLAM) cameras that enable the Pico 4 to offer six degrees of freedom (6DoF) tracking. A single front-facing camera gives users a full-colour passthrough of their surroundings and should also enable augmented reality functions. The controllers come with a prominent tracking ring and haptic feedback; they’re juiced by a single AA battery on each side. Other features include built-in stereo speakers and WiFi 6 and Bluetooth 5.1 connectivity. 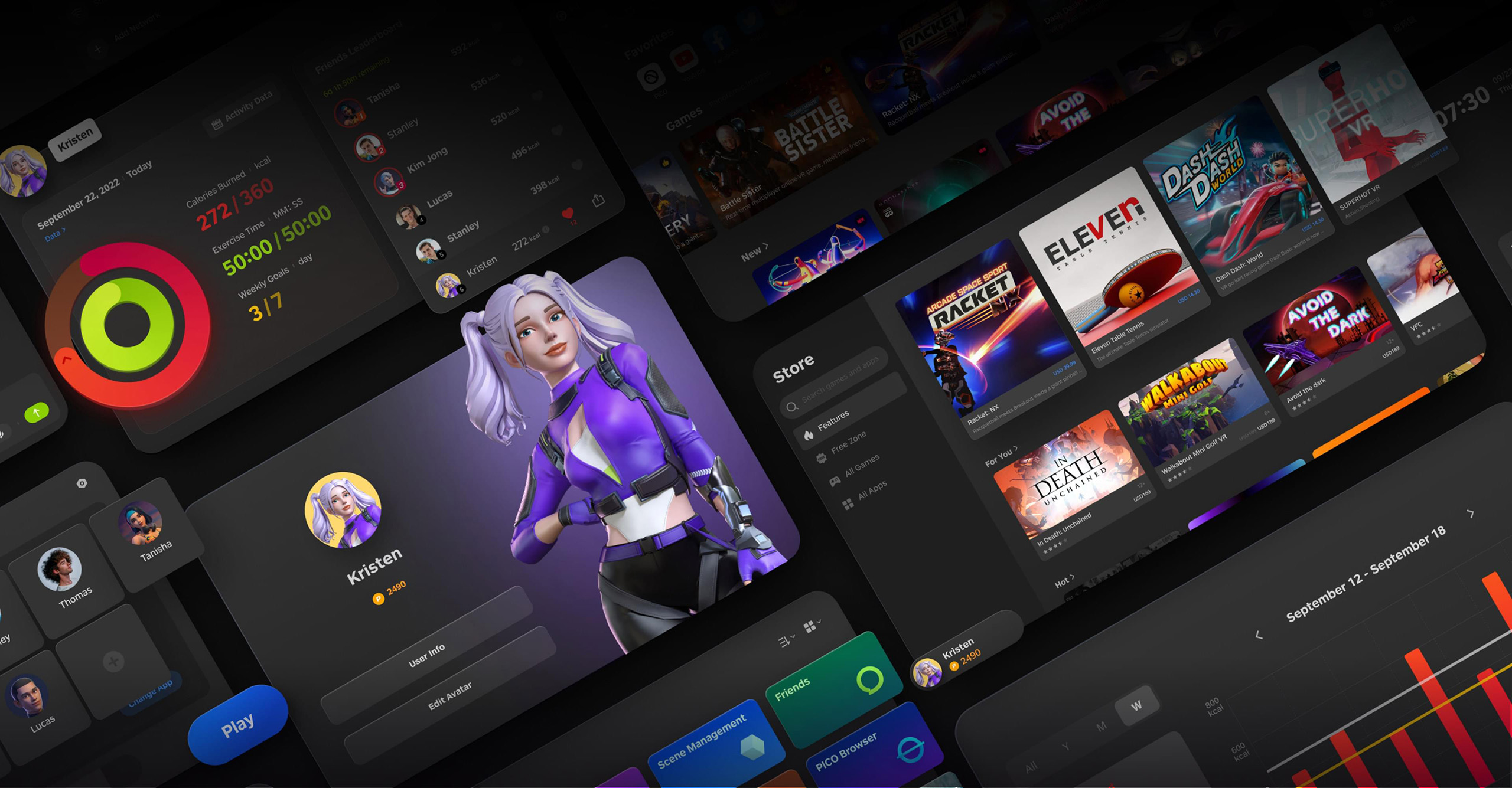 The Pico 4 runs on Pico OS 5.0 that provides access to games, videos and movies, as well as allowing users to create custom avatars; a Pico Worlds metaverse experience will be launched later on. Also coming next year is Just Dance VR, a virtual reality version of the popular Nintendo Switch dancing game, which will be a Pico exclusive.

This being a ByteDance product, the device also comes with a TikTok app that allows users to watch the service’s popular short-form videos. You can also connect the headset to the phone using the Pico VR app, as well as to PCs via Pico Link. 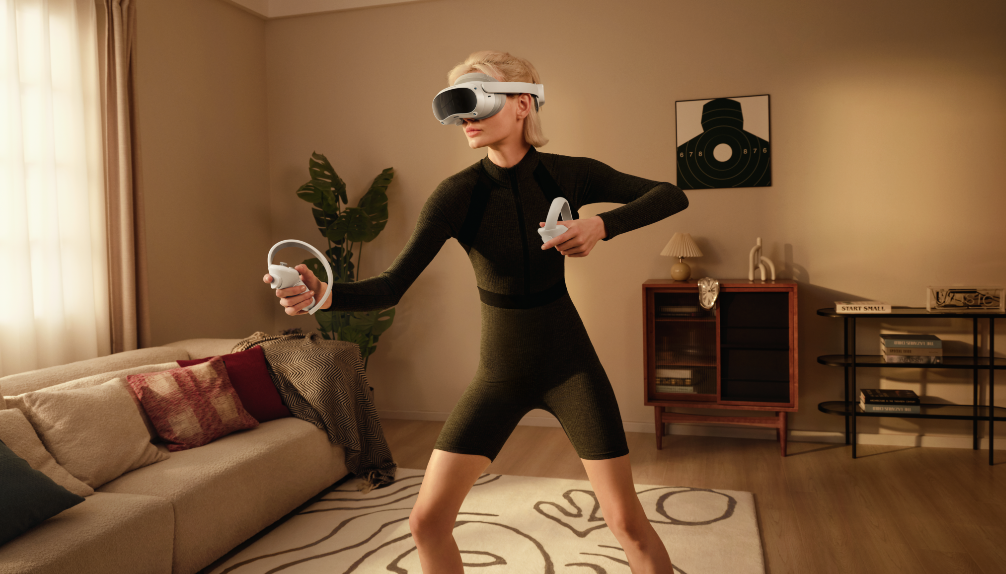 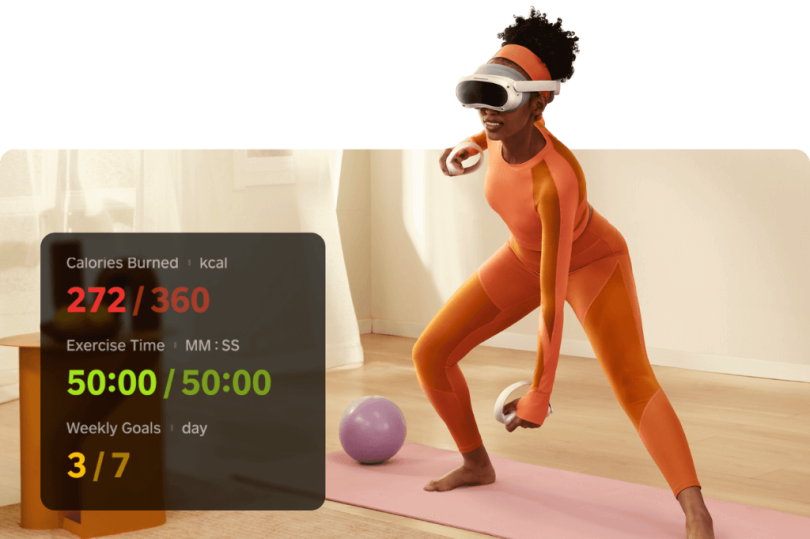 Awesome! So, what do you guys think of the PICO 4? Share your thoughts with us in the comments below and stay and stay tuned to Roboz for more trending tech news in Malaysia and beyond! 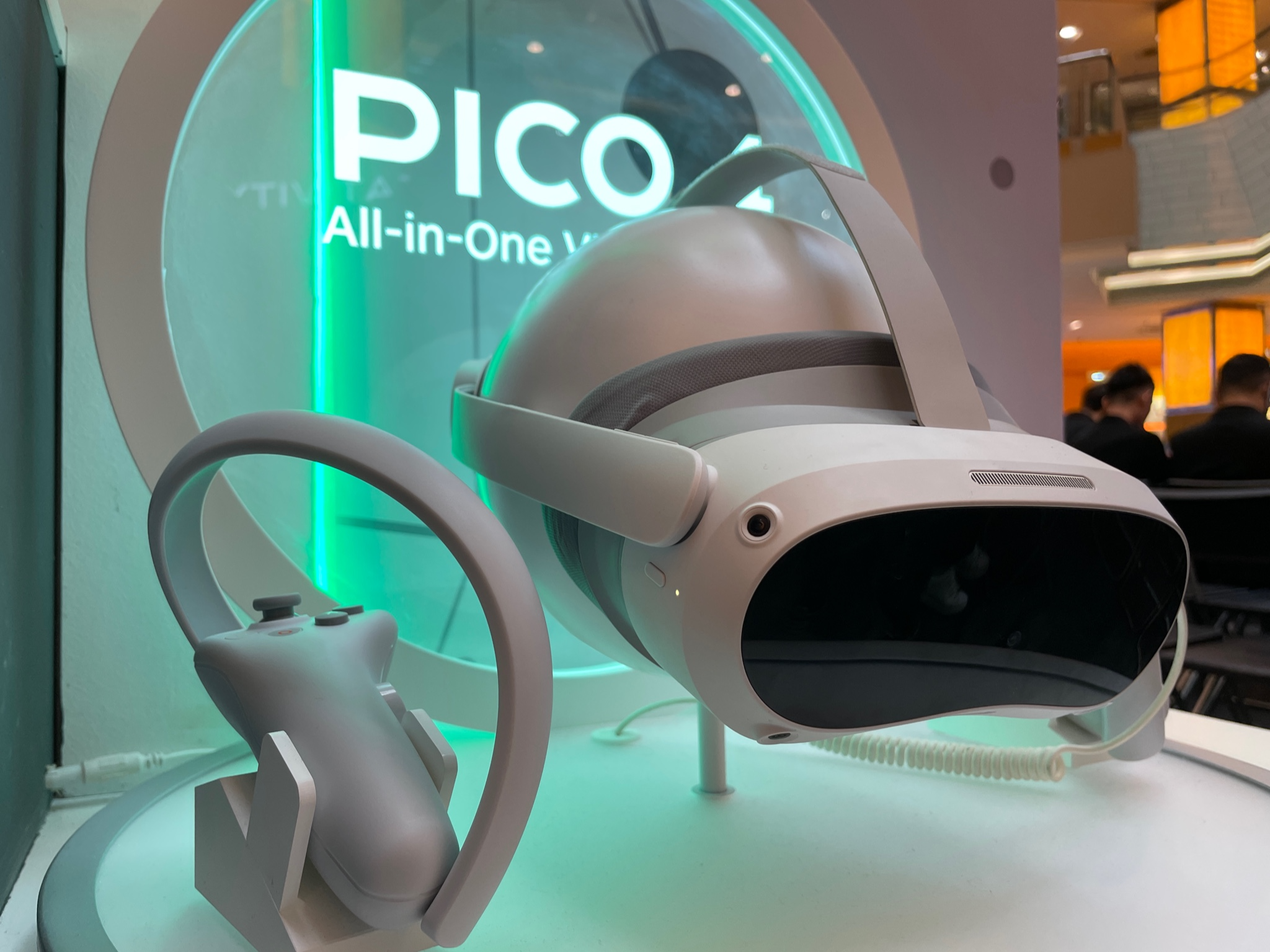 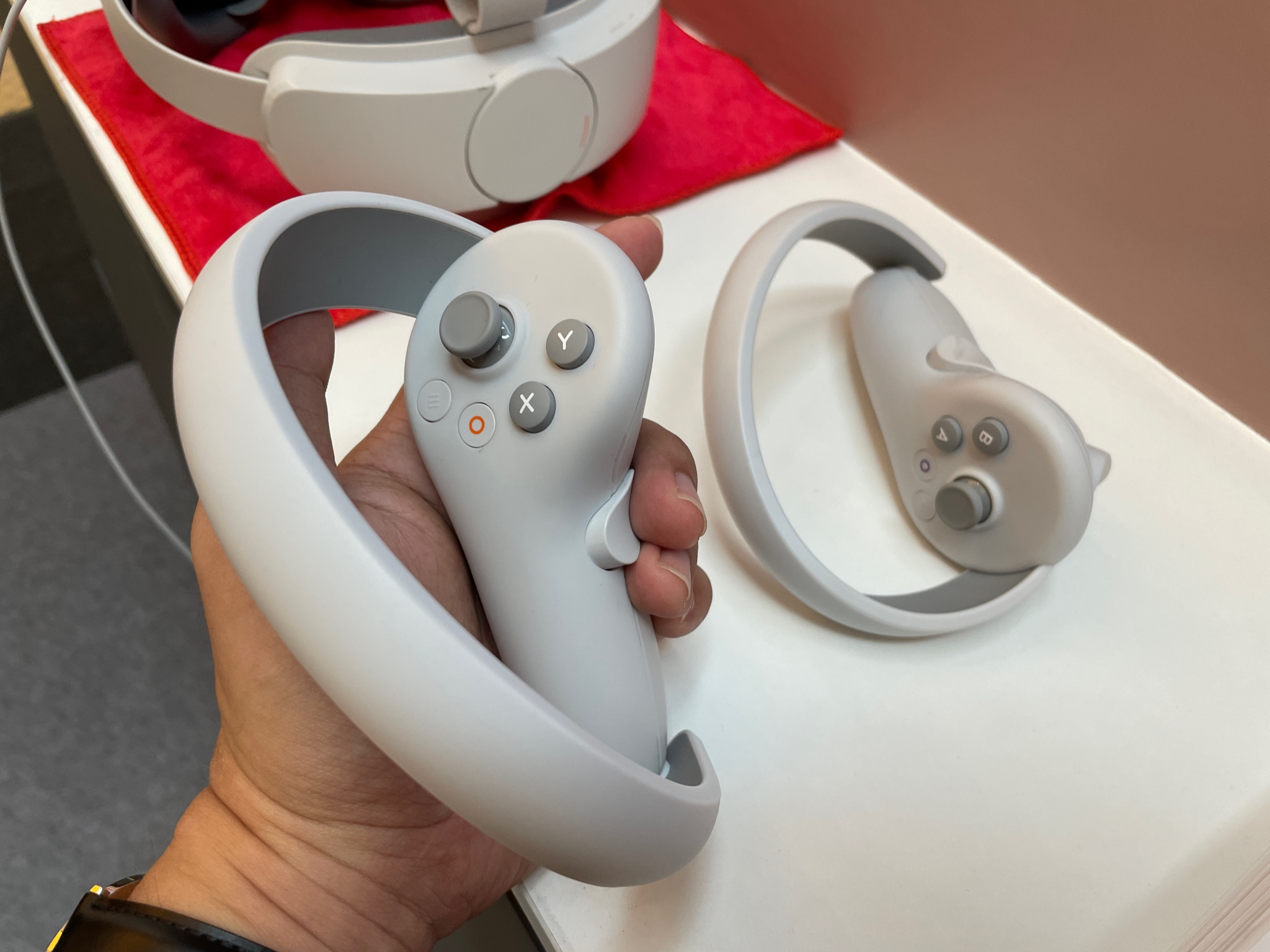